There are many notable and surprising facts about Paris, France. Here is a list of 20 facts that maybe you didn’t know!

Why is Paris called the City of Lights?

Paris was one of the first cities to have city lighting. Lanterns were used widely on street corners in the 17th century to cut down on crime. This innovative trend continued. Gas lighting was introduced in the 1850s in some of the Galerie shopping establishments. One can say that the spirit of illumination was a strong element in the French mindset, as artistic, philosophical, and technological achievements show in history.

How did Paris get its name?

From its first residents, the Parisii tribe, a Celtic people group who lived on the larger island in the Seine in the 3rd century B. C. (yes, Paris is OLD) when that’s all there was. The first name for Paris was Lutèce or Lutetia.

What is the oldest neighborhood in Paris? 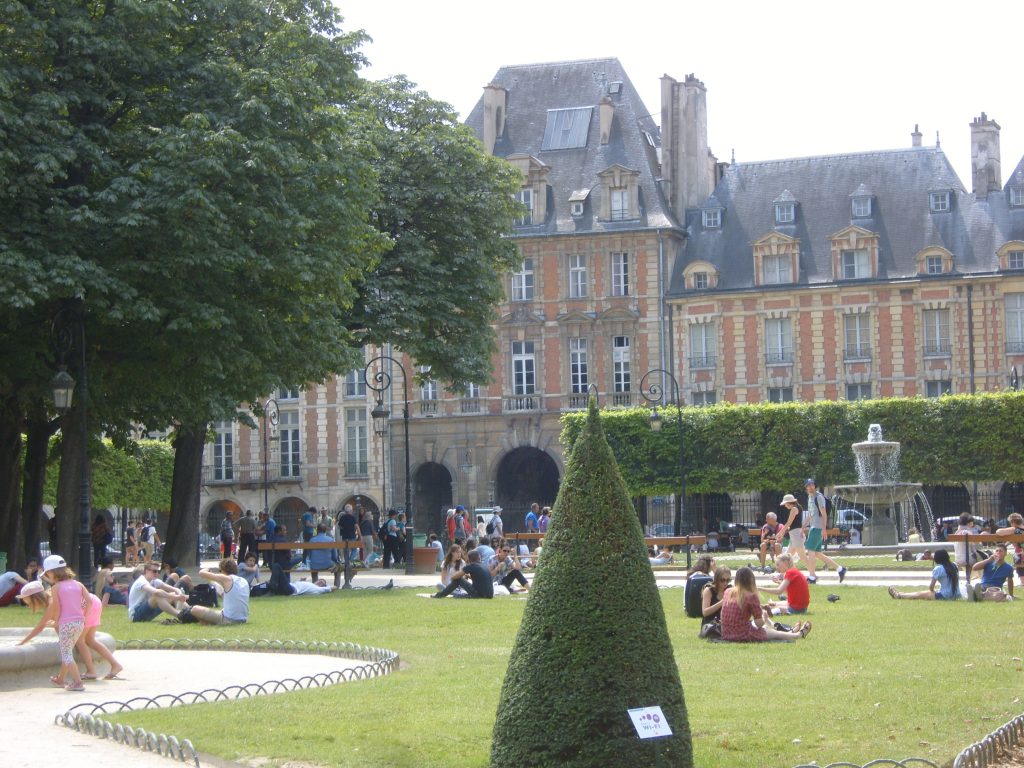 Although the Ile de la Cite was there before anything else (see above), the fifth arrondissement, or what we now call the Latin Quarter, is the next oldest. It was built by the Romans and even today you can see Paris’ oldest monument, the Arena. In the arena, which is open to the public and free to visit, you can see what remains of bleachers and doors where animals were brought out. Le Marais is also a very old neighborhood in the 4th arrondissement.

I hope you’ve enjoyed learning surprising facts about Paris! It is notable in so many ways, aside from being fun and beautiful. You can tell it’s one of MY favorite places on earth!