10 Unexpected Places to Visit in Paris 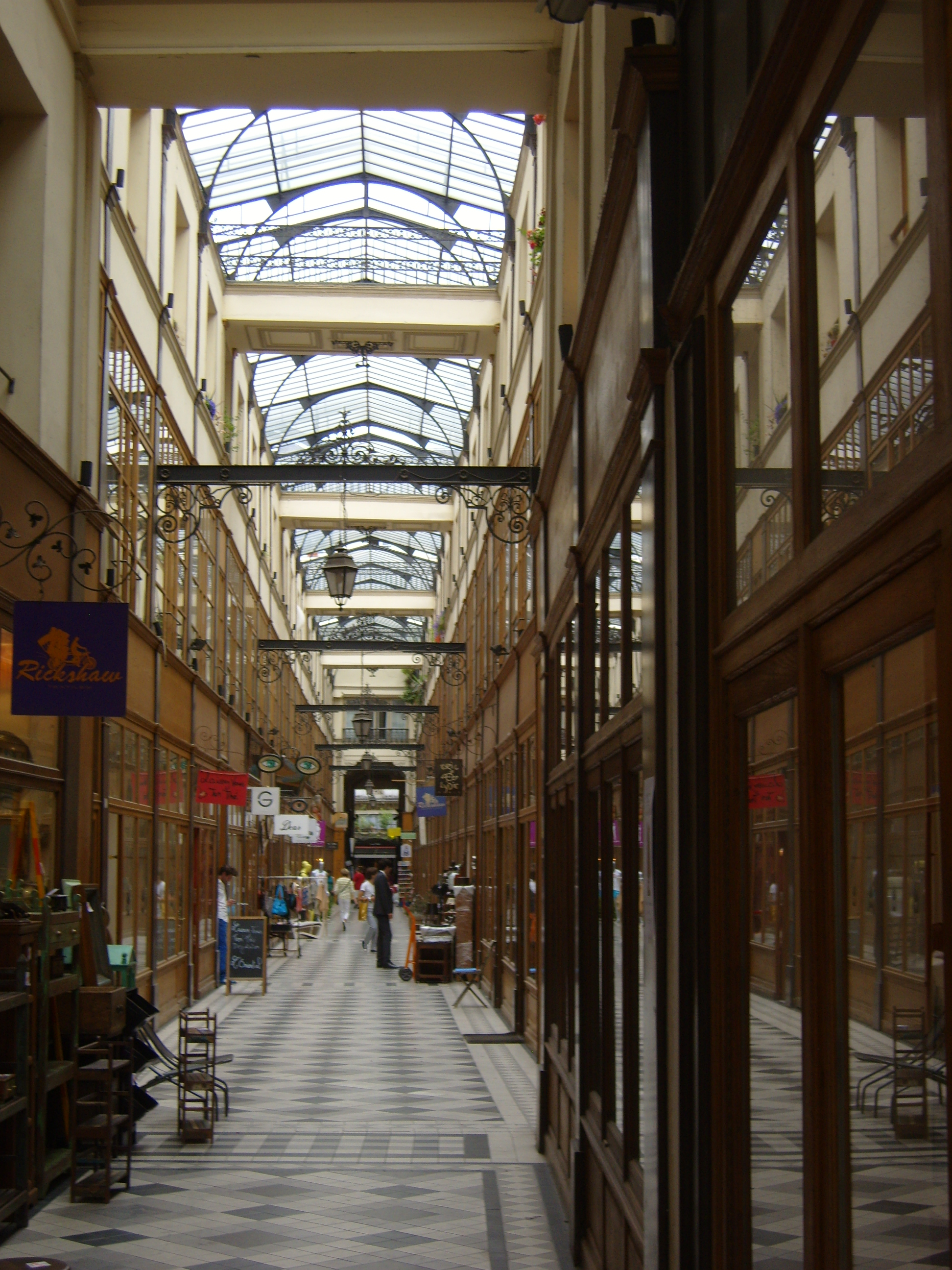 Maybe you’ve already seen the big sites in Paris and you’d like something a little more out of the way. Something unexpected. Maybe you are tired of crowds but know that there are more unexpected treasures to be found in Paris. Here is a list of 10, though there are many more, that you’ll enjoy.

There’s plenty more to see in Paris than you’ve ever dreamed of!!

many more ideas in Magical Paris: Over 100 Things to do Across Paris.