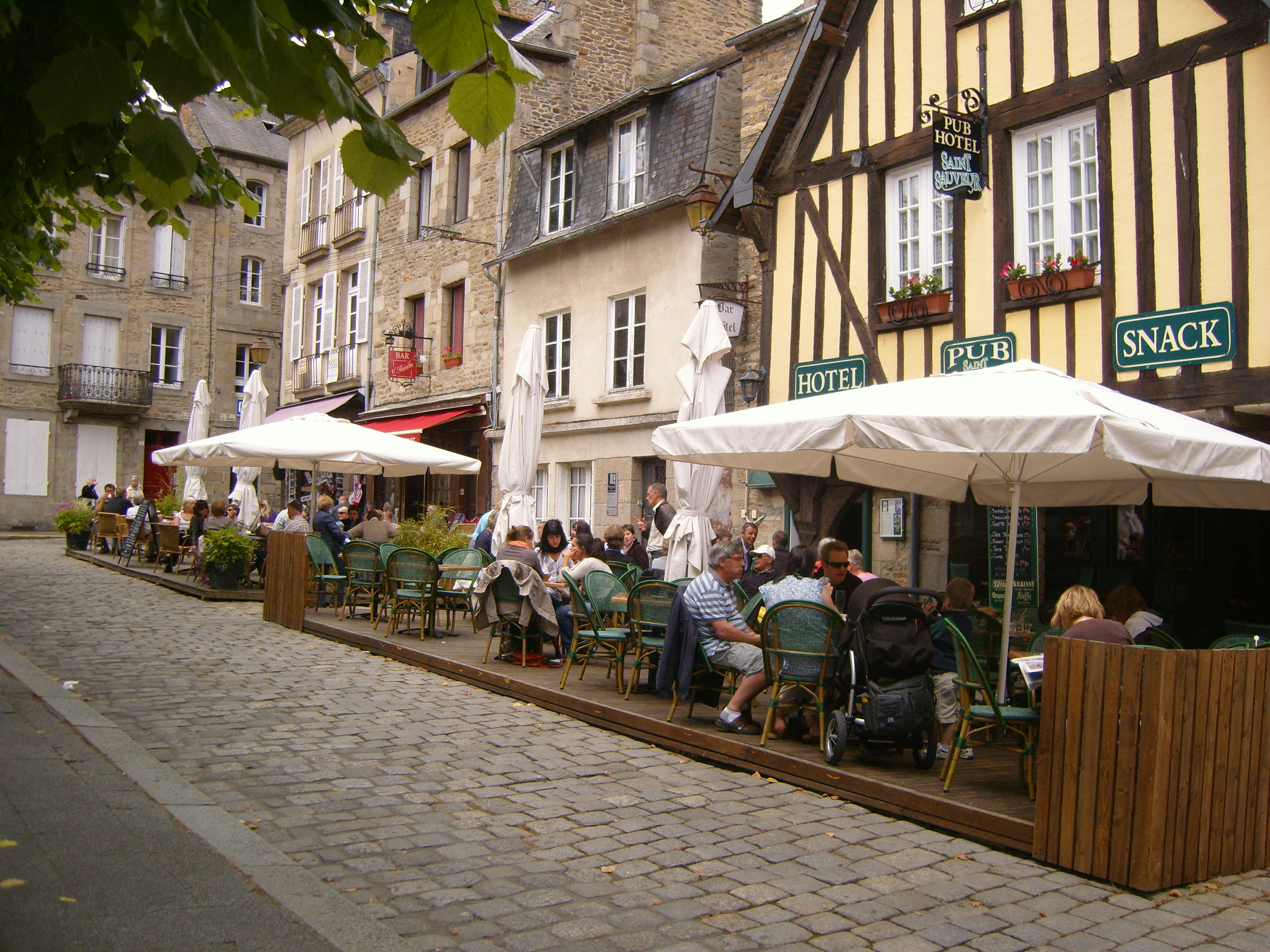 Travel to the northwest corner of France and you’ll encounter Brittany. It is the land mass that reaches out into the Atlantic Ocean and touches the English Channel to the north. This region contains the most westerly towns and coastlines in France. Brittany brims with picturesque towns, untamed coasts, pastoral green fields, and ruins of prehistory.

This post will give you a traveling circuit among some of the most interesting places in the eastern part of Brittany.

A Touch of History and Geography…

Ethnically, the people here are called Breton (for females, Bretonne) and their roots are Celtic. The traditional language is called Breton, and that is reflected in city names and names of people from this region.

Brittany has belonged to France only since the 16th century. Prior to that, it was a duchy connected to Britain and before that, an independent kingdom.

This region is lush and green, thanks to relatively high rainfall. There are many places worth exploring here. The coastline (known as Armorique) is rocky with many inlets, especially to the north.

The largest cities are Nantes, Rennes, and Brest, each with a few hundred thousand residents. But the real charm lies in the smaller towns, scattered throughout the region. And if you’re a prehistory buff, Stonehenge has nothing on Brittany. Its standing stones were there a long time before. (more below.) 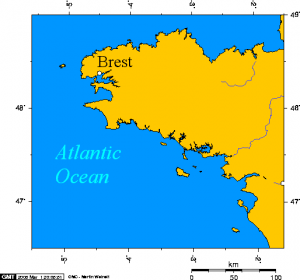 Brittany France, yours to discover!

Because the distance out to Brittany is several hours by car (for example, in relation to Paris), I recommend choosing a larger base city where you can take the TGV fast train, visit that city for a couple of days (Rennes is 2 hours from Paris) then rent a car from there to explore.

There’s so much to see here that this post will be in 2 parts. Today we’ll look at the eastern half of this area full of places to visit. If you draw a line north to south between St. Brieuc and Vannes, this will mark east from west for the purpose of these posts. I’ll include Vannes on the east side and St. Brieuc on the west. Sound like a plan?

Rennes is the biggest city in eastern Brittany. Though much of the old town was destroyed in an 18th-century fire, some aspects are still there to charm you, such as half-timbered houses at Place St. Anne. The Musée de Bretagne can give you the historical (and prehistorical) overview of the whole region before you set out to discover it. Thabor Gardens will give you a good dose of green in over 20 acres.

Once you rent your car in Rennes, you can head east a short distance to the following 2 towns before swinging north as you start your circuit through eastern Brittany.

Vitré is due east of Rennes. Here you’ll find charming 15th-century buildings, the medieval town center, and an 11th-century château.

Fougères is a medieval town northeast of Rennes and near Vitré. It features half-timbered houses, a 14th-century bell tower, and the Chateau de Fougères. You can walk around the ramparts and get an overview of the town. 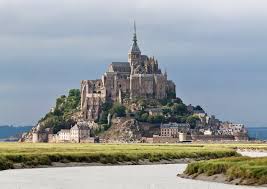 Le Mont Saint Michel is one of France’s most famous (and most visited) monuments, appearing like a celestial city rising up from the sea. You can go due north from Fougères and visit there before continuing on westward to St. Malo. If you haven’t seen it, it’s worth a stop, despite the crowds. Spend the day wandering up the winding streets to the 11th-century abbey.

St. Malo is a lovely coastal walled town. It has its own post, so have a look!

Dinan is hands-down my favorite town in Brittany (so far…) It also has its own post. It’s just about an hour’s drive from St. Malo.

Heading southwest you’ll cross the Morbihan area, where you’ll see the prehistoric standing stones, especially near the town of Carnac. (to the west of Vannes.) 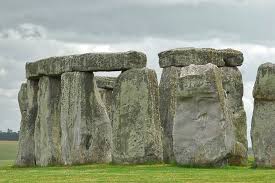 Vannes is a larger walled town on a harbor. It’s a medieval town full of historic buildings and a lively market. Vannes also a food mecca, with the best restaurants just outside the city walls. Nearby, take a boat ride in the Gulf du Morbihan, visit the aquarium with tropical fish and a butterfly atrium.

Now head southeast to the town of Guérand. If it sounds like salt, there’s a good reason!

Guérand is a walled town on the edge of the Grande Brière marsh. Since before the 16th century, this was where people came to buy salt. Today, Sel de Guérand is known around the world. Salt, leading to salted butter and caramel. Yum. It is west of the city of Nantes. The historic part of town is surrounded by walls and accessible by stone gates. Inside you’ll find Gothic buildings and 16th-century homes, as well as plenty of cafés and shops. You can also visit nearby salt flats drying the traditional way and the salt museum. Since it’s close to the ocean, you’ll find canals and marshes, a park and a beach nearby.

After your eastern circle of Brittany, you can head back up toward Rennes if you’ve rented a car you want to return. Stay tuned for our tour of western Brittany next time! That’s when things get really wild! 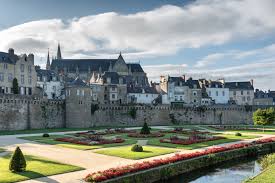