5 Things that have Changed in Paris 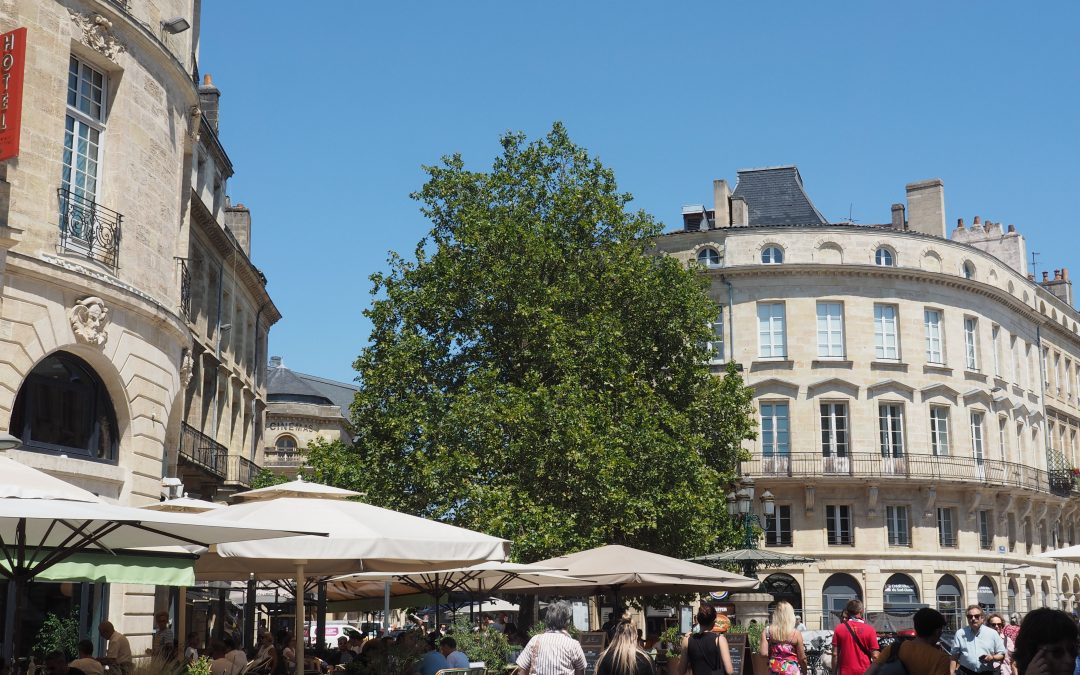 During my recent visit to Paris, I noticed a few changes.

My trip to France was long overdue! My heart’s still there, as I expect to see a boulangerie on the corner or hear French conversation. I visited Dijon, Paris, and Bordeaux and had a quick side trip to St. Emilion (near Bordeaux) and a brief stroll through Lyon before flying out. I’ll give more updates in the days to come. (Photos are from Bordeaux, Dijon, and Paris, not just Paris.) Overall, the city looked cleaner (including métro stations), as if some housekeeping had been done during the Covid shutdown.

(Speaking of Covid, things were quite relaxed in France. I was never asked for any documentation regarding vaccines or Covid tests. Few people in the metro wore masks, though I did. Just thought that was the sane thing to do, and I recommend it. Just like anywhere, people are still getting Covid, but the symptoms are far milder than in the beginning. As for travel, you have few worries about protocols, but still, be careful of the germs!)

But here are a few things I noticed that were different in Paris.

I’m sure there are many more!

Other tourist passes are still available but do the numbers to make sure you’re getting the best deal. I’ve found that the carnet (now the Navigo Easy pass) and the Découverte pass are the best deals. (See more on the Découverte and other local transportation options in my book, Magical Paris.) In summary, the Découverte is the best deal if you arrive in Paris on a Monday or a Tuesday. It must be purchased at a ticket window, and your best bet for finding one is at an RER station.

There are many other renovations, upgrades, and cleaning-up efforts you’ll see in Paris, some catching up after Covid, others preparing for the coming crowds in summer 2023. But Olympics or not, it’s always crowded in Paris in the summer. And this summer, it was clear everyone was eager to travel again! Clearly, travel is back and France is still a favorite of millions of travelers.