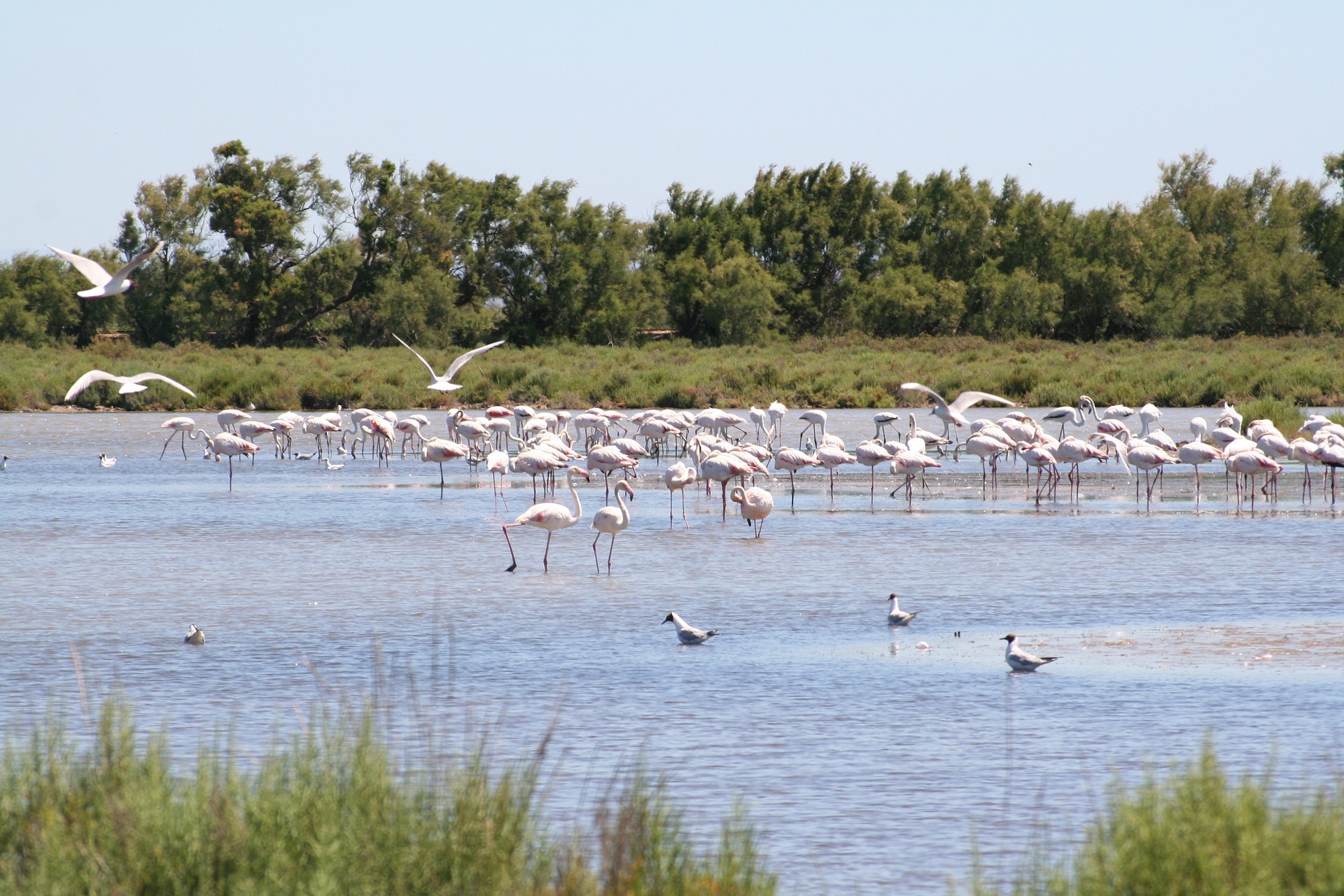 There’s a place in France that can only be called unique. It 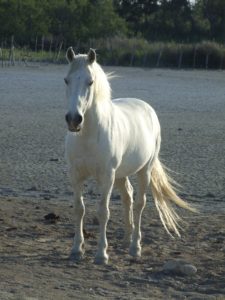 might not appeal to the average traveler, but rather one who seeks the unusual experience in the midst of nature. That place is La Camargue, at the bottom end of Provence, a regional park and natural reserve just south of Arles. On either side are two branches of the Rhone River. It is an international wetland, 360 square miles broad, of which one third is water or marsh.

One associates La Camargue with the wild, white horses who have roamed the area for centuries. But many other animals make their homes here as well, such as 400 species of birds, including pink flamingos. There aren’t just birds, either, but black bulls and sheep as well. Many of the animals run free, but are sometimes gathered for medical treatment. Others are ridden by cowboys, called gardiens, as they herd wild black cattle. 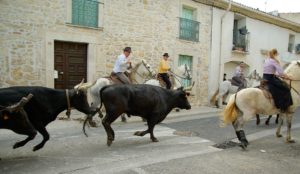 You won’t find many towns in the marshes, although to the north Arles is a large and close enough city to make a home-base. A smaller town, Saint-Marie-de-la-Mer, sits on the coast, and offers some lodging and stables.

L’ Etang de Vaccarès is a large body of water, surrounded by a botanical nature reserve full of indigenous creatures. Nearby to the southeast is the town of Salin-de-Giraud, a center of salt mining. There you’ll see rows and rows of salt hills and plains, where salt has been gathered for centuries.

Sounds intriguing, but is there anything to do here? There actually is! 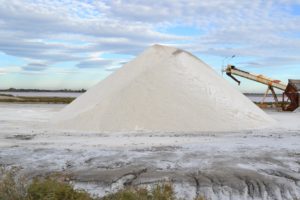