10 Non-Touristy Things to Do in Paris 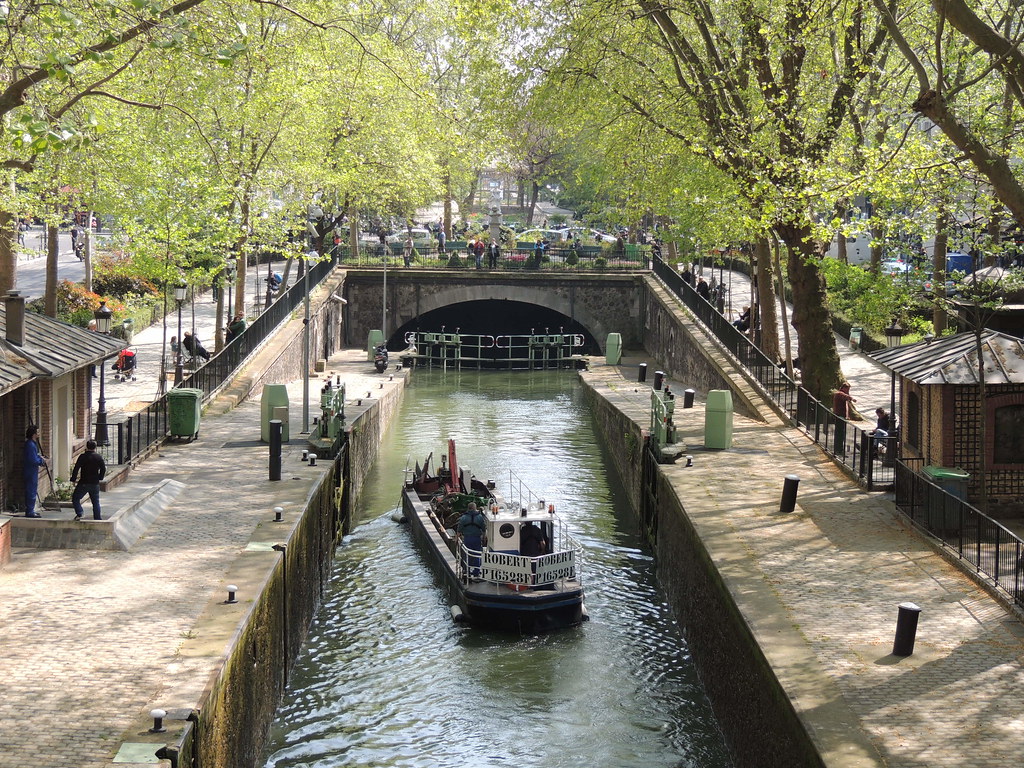 Would you like to be non-touristy the next time you visit Paris?

Maybe you’ve already participated in the Must-See crowds many times. Try some unusual spots in the City of Lights. There are Plenty! Here are 10 (in alphabetical order) to try! 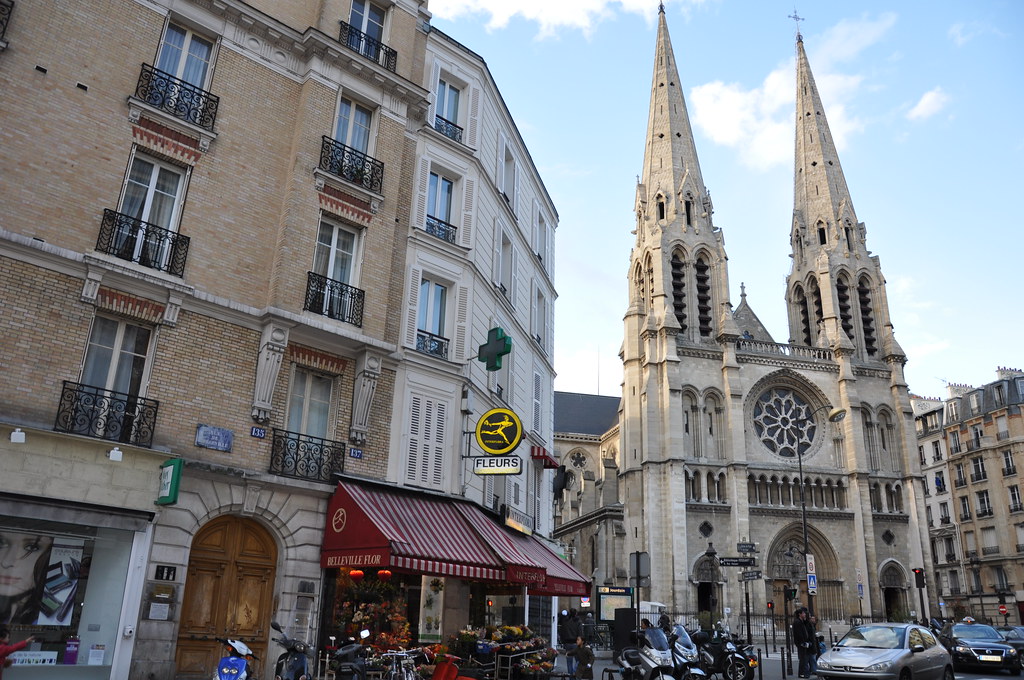 One of the most artsy and ethnically diverse communities in Paris is Belleville, a neighborhood straddling both the 19th and 20th districts. There is a distinctly bohemian flavor in the 20th. Like many formerly working-class neighborhoods, this area is gradually mounting up to trendy and “bobo” (bohemian-bourgeois), though it used to be, and to some extent still is, one of the more affordable areas in Paris. Here, you’ll see boutiques from various countries besides France, street art, some impressive architecture, and a casual vibe. Go and enjoy some fried ravioli or a gyro sandwich before heading to the beautiful Parc de Belleville to relax.

The Saint Martin Canal runs 4.5 kilometers or about 3 miles through the 10th and 19th. This canal runs through Paris north to south and there are also 9 locks along the way. You can watch cruise boats descend the locks, or better still, ride one yourself. The cruise company, Canauxrama, will take you through all the locks on a 2.5-hour cruise starting from either north or south. The company also does cruises on the rivers Seine and Marne. 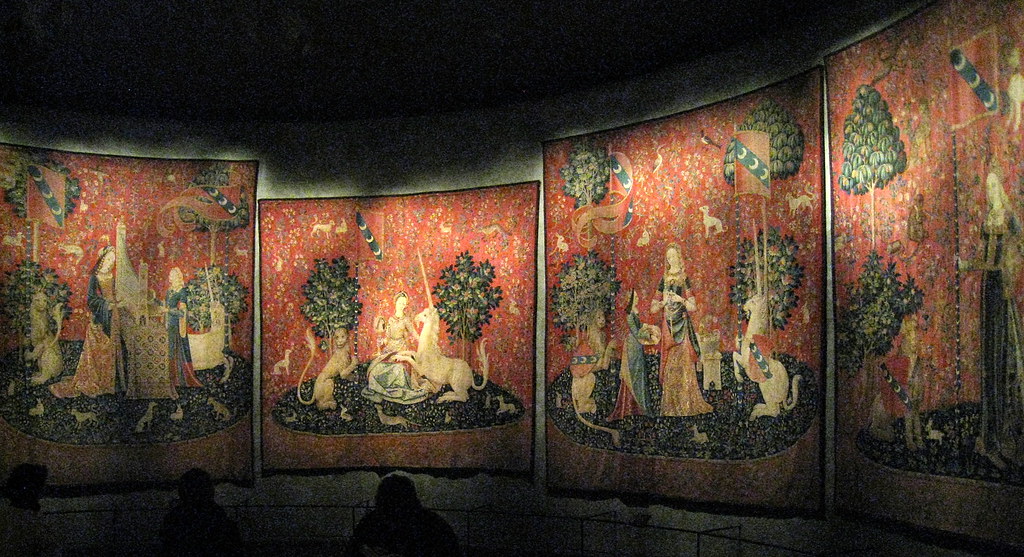 The Museum of Cluny is also known as the Musée National du Moyen Age (National Museum of the Middle Ages.) The best-known artifact is a series of six Tapestries which, together, are called La Dame et la Licorne (The Lady and the Unicorn.) The tapestries date from the 15th century. The museum was built on the ruins of 3rd-century Gallo-Roman baths (Thermes de Cluny.) The first structure on top of the bath was the townhouse of the Abbots of Cluny in 1334, then rebuilt between 1485 and 1510 in Gothic and Renaissance styles. As you approach from the Boulevard Saint Michel, the museum has what might appear to have a worksite in the front, partitioned off by a wire fence. But look closer. It’s actually a centuries-old Roman bath! Of course, you’ll get a better look from inside. 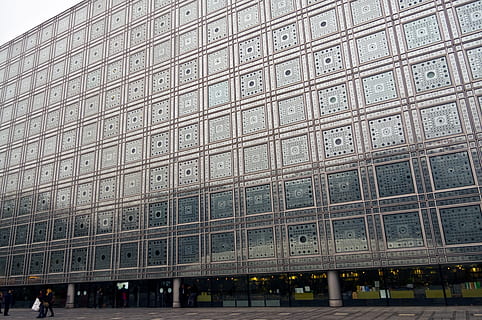 At the Arab World Institute, you’ll find art expositions, educational programs, music, a library, and a beautiful view from the terrace-restaurant (Lebanese) on the top floor. You can also just look out from the terrace without dining. The building is an architectural wonder, covered with panels that work like hundreds of camera lenses, letting in measured amounts of sunlight. It’s worth a look even just for the outside of the building, though there’s much more inside as well.

The Pavillon-Arsenal is a fascinating, free museum for those interested in urban history and current building projects in Paris. The building alone is worth going to see. It’s best said in their official description: “The Pavillon-Arsenal is the center for information, documentation, and exhibition for urban planning and architecture of Paris and the Parisian metropolis.” There you’ll see large maps of the city, historical artifacts, and discussions on current architecture projects. Located in the 11th district near the lower end of the St. Martin canal. 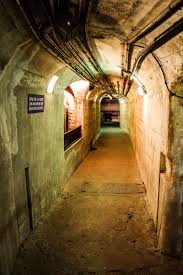 Paris Sewer Tours (Les Égouts) For an unusual historical angle, come see Paris from underground. Visit the underground sewer system and learn about its historical and current use, including water distribution.

This cemetery is the third-largest in Paris and rivals Père Lachaise in the 20th district for famous “residents”, particularly the who’s who of literature, music, art, film, sculpture, and poetry. There are 35,000 people buried here and the list of notables, both French and international, is very impressive. Some examples: composer Camille Saint-Saens, author Guy de Maupassant, author Charles Baudelaire, author and feminist Simone de Beauvoir, author-philosopher Jean-Paul Sartre, American actress Jean Seberg, and author Chaim Soutine. Entrance to the cemetery is free and is in the 14th district.

This intriguing destination  (see separate post) is a museum of industry and progress. Here you’ll find the first mechanical calculator created by Blaise Pascal, early airplane models, early instruments of all kinds, like binoculars, cameras, cars, as well as each successive and more perfected version of it. It’s absolutely fascinating, especially for those who like inventions and mechanical devices. You’ll find them in seven categories: Scientific Instruments, materials, mechanics, transportation, energy, construction, and communication. The museum was established in 1794, as a repository of these signs of inventive progress through history. It’s free the first Sunday of each month.

This is a relatively quiet, hidden place on the busy island of Ile de la Cité near the courthouse. Go to the western tip of the larger island and you’ll see a small road (Rue Henri Robert) leading into a shady courtyard, surrounded on either side by quiet hotels and small restaurants. There may be a game of boules going on in the center. This serene square was created by Henry IV in 1607 in honor of his son, called the Dauphin, or future ruler. The Pont Neuf, a bridge that connects the right and left banks, crosses over the point of the island where the Place Dauphine is.

Under the busy Gare de l’Est train station is a surviving World War II Bunker you can visit. It was originally built for luggage but then was reserved for train personnel to hide in the event of an enemy attack. It could contain 70 people. The attack never came, and the bunker is still almost in its original condition. It isn’t open all the time. You can see it on the one-yearly Journee des Patrimoine, or Heritage Day, each September.

Get many more ideas of unusual and interesting things to do in Magical Paris: Over 100 Things to Do Across Paris.