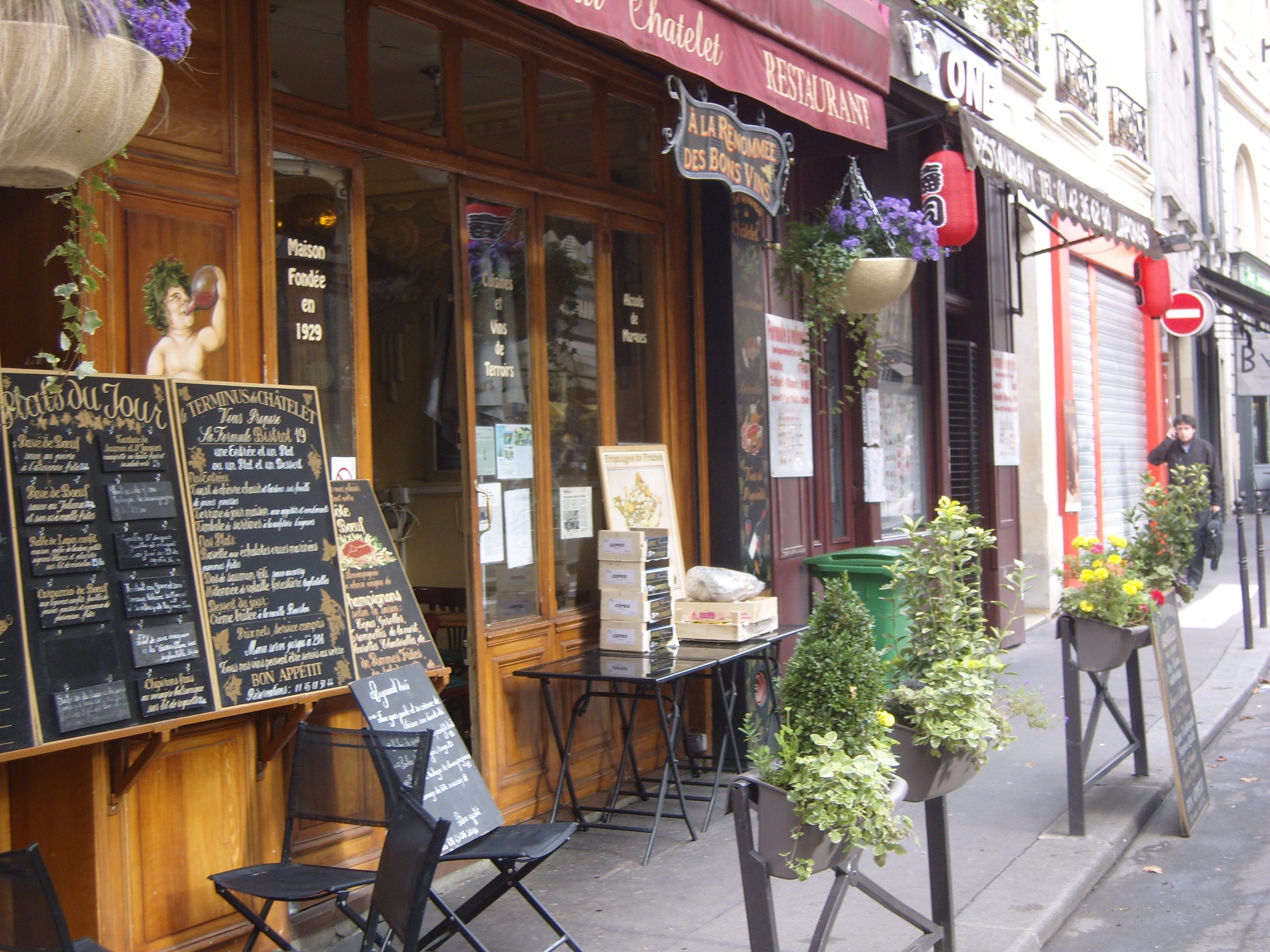 Finally, you can travel to Paris again! Once you’ve seen the icons like the Eiffel Tower and Notre Dame, you might just want to wander aimlessly in some memorable neighborhoods of Paris. Here are 5 of them you’ll enjoy. Some are better known than others, and all hold interesting sites and photo opportunities. There are more things to see and do than mentioned in each district, or arrondissement, but these will get you started. (Find many more in my book: Magical Paris: Over 100 Things to Do Across Paris.)

Wandering Paris gets you into the real life of the city!

These samples of various Paris neighborhoods may be new to you, and I hope they inspire you to get off the beaten track, even in a city like Paris!

There are so many more things to do and see in Paris. You’ll find them (over 100 of them!) in my book, Magical Paris.

Welcome back to Paris!

10 Non-Touristy Things to do in Paris