15 Things to do in Paris in the Rain 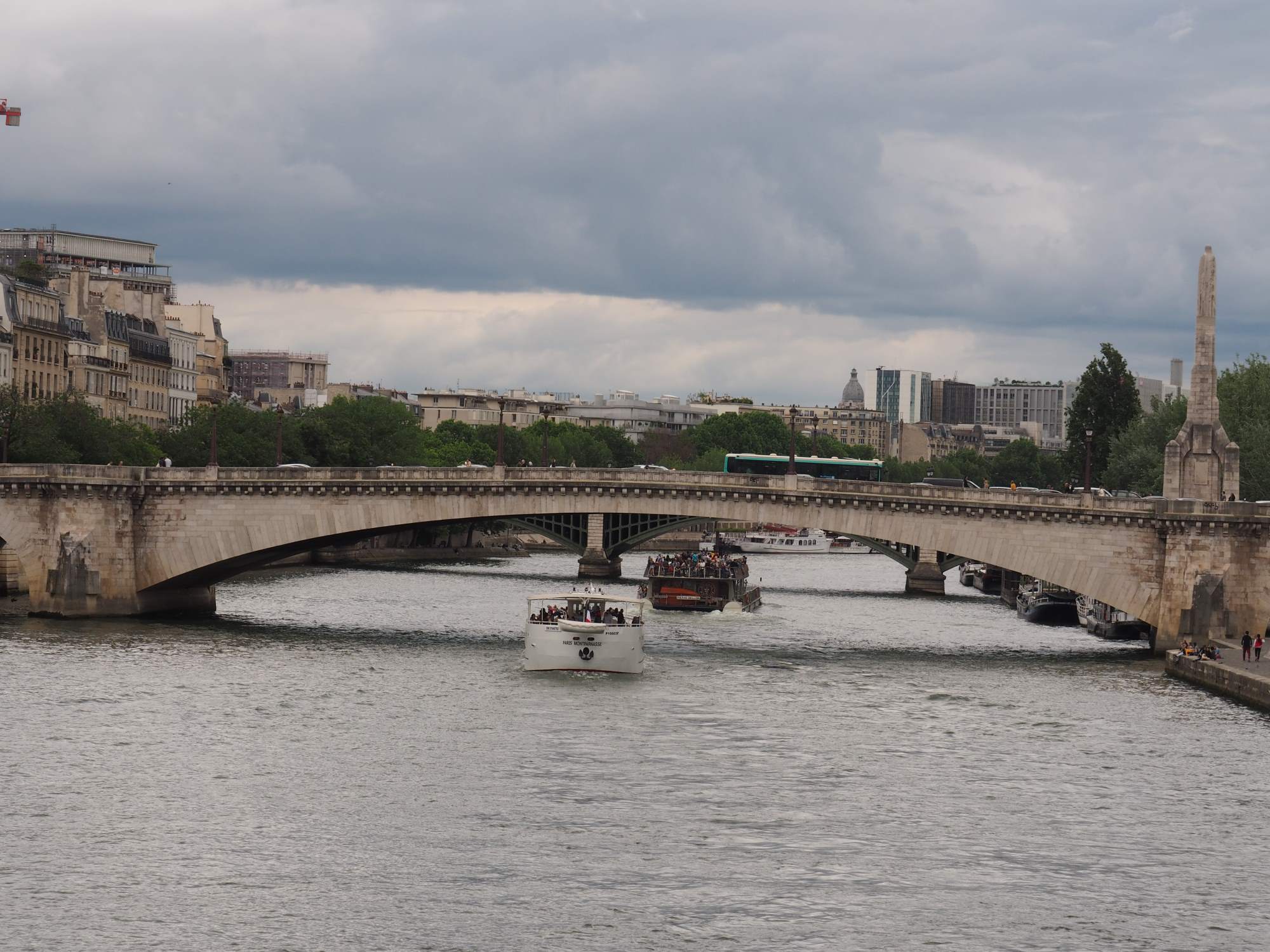 Paris had record rainfall in the month of May this year. The rest of France was not spared, either. I was in the Languedoc region in late May and took my turn dodging raindrops. The weather in Europe can be touchy.

Fortunately, the sun shines frequently in the late spring and summer, what do you do in Paris when the météo doesn’t cooperate?

Here is a list of 15 things to do when it rains (and I purposely avoided the obvious ones, like the Louvre and the Musée d’Orsay, though they are great too.) More details and ideas in Magical Paris: Over 100 Things to do Across Paris. 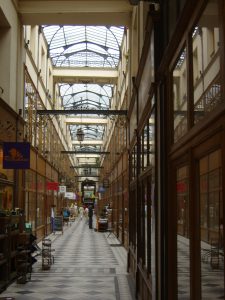 A covered passage in Paris 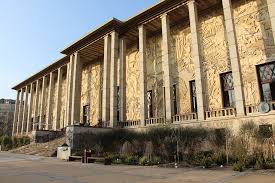 La Geode at the Museum of Science

As you can see, you likely won’t be bored with a rainy day in Paris. This is just a small sampling of things to do.

More details about nearly all of the above PLUS much more can be found in my book, Magical Paris: Over 100 Things to do Across Paris. It’s your go-to volume for Paris, including the things you need and NOT everything you don’t need!

Enjoy your trip, but don’t forget a scarf and your umbrella!

Click HERE for a free booklet, Bon Appétit! Eat and Drink Your Way Across France and bi-monthly posts