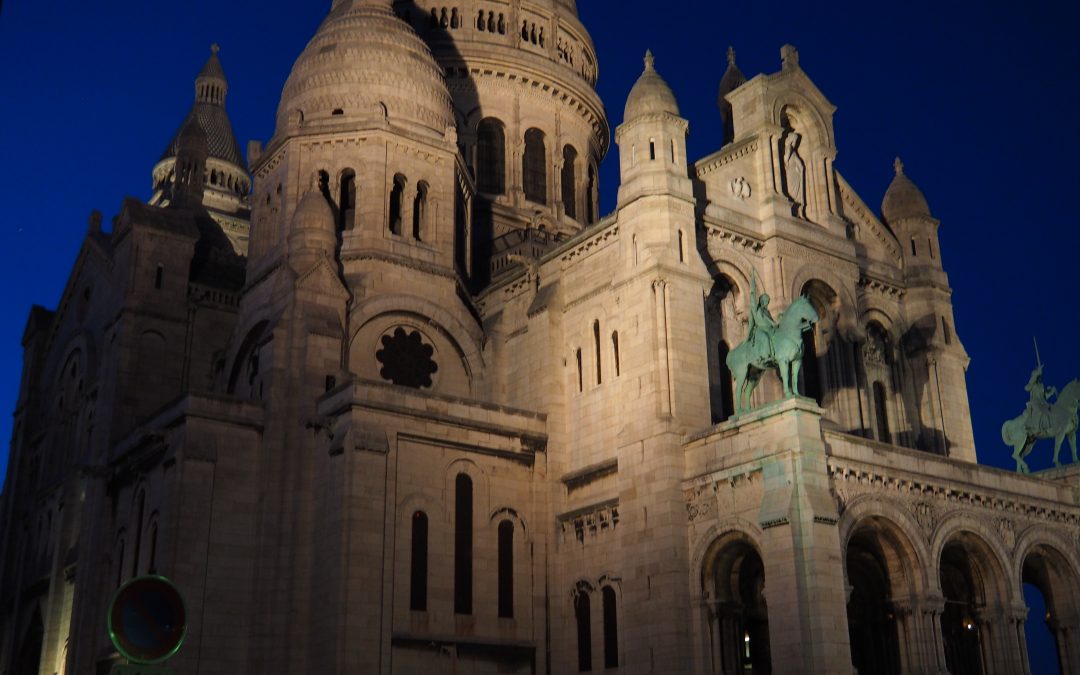 Paris is full of monuments. Much of French history was played out right here near the flowing Seine River. We’ll look at three significant monuments, each one targeting specific cultural and historical events you’ll want to know about as you tour Paris.

Today’s post will highlight three more monuments, all in Paris. Read on and you’ll learn a lot about all three!

This spot in the 8th district of Paris is known as the starting point of the Champs-Elysées. It sits between the Arc de Triomphe and the Louvre. But its historical significance goes much further. 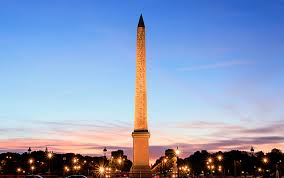 The Place de la Concorde has had different names in the past. Place Louis XV and Place de la Revolution, among others. During the Revolution, many lost their lives, including King Louis XVI and his wife, Marie Antoinette, at the guillotine that was erected here. It was finally called Concorde, which means agreement, to promote peace following the Terror of the Revolution. It was listed as a historical monument in 1937.

The first thing you notice about the square is the Luxor Obelisk, which towers 75 feet (23 meters) over the city square. It’s also the largest square in Paris. But what’s more remarkable is that this obelisk is 3,000 years old, a gift to France from Egypt. There are only 21 obelisks in the world (one is in Washington, D.C.), and only 5 of these are in Egypt. The obelisk was transported in a specially made ship and erected in 1833.

All around the square, you’ll see the river to one side and on the other, luxurious hotels and shops nestled under an arcade. That’s a great place to find duty-free items. Sometimes in summer, you’ll see a Ferris wheel parked at the Place de la Concorde.

We know the current day Louvre Museum is a gathering of unparalleled art. Tourists and locals alike flock, line up and spend hours going room to room to browse the treasures.

But the Louvre wasn’t always a museum. In 1190 it was built as a fortress in a forest filled with wolves. In the 16th century, it was renovated to be a royal palace, which it was for many years until King Louis XIV moved his palace and court to Versailles. During royal residence, it was enlarged and improved many times, and today it’s the largest museum in the world, with over 600,000 square feet (over 60,000 square meters.) It was the idea of Napoleon Bonaparte to make it a museum. It opened in 1793 with fewer than 600 paintings. Since that time, it has been considered a historic landmark.

Hours: Open 9 am to 6 pm every day except Tuesdays. Closed on Tuesdays.

(Sacred Heart) Basilica. This church in the Montmartre district of Paris isn’t one of the oldest (1875 to 1914), but tourists flock here, not just for the church itself, but for the panoramic view of Paris on its front steps. It is visible from a distance in northern Paris, especially at night, since it is white, lit up, and stands at the highest point in the city, like a sentinel watching over Paris.

The Neo-Roman-Byzantine architecture of Sacré Coeur is more impressive outside than inside, though there is a magnificent painting inside on the dome overhead.

It was constructed by the crown as an act of penance for France’s defeat in the Franco-Prussian War (1870) and the events of the Paris Commune Uprising (1871). Many of the impressionist artists residing in Montmartre at the time disliked the basilica’s association with the massacre that occurred during the uprising. They left as a large group and resettled in the Montparnasse neighborhood in the south of Paris. On the other hand, some historians insist that the plans for the basilica were underway before the Commune Uprising broke out. Surprisingly, the basilica is not yet a protected historical monument, though it’s a beloved destination, nonetheless.

To reach the basilica, you can climb up the steps that wind up either side of the grassy hill. An easier alternative would be the nearby funicular, which will take you up for one Métro ticket. Benches along the way enable you to catch your breath and catch the view at increasingly elevated stages. Then at the top, once you reach the threshold of the church and its steps, turn around and look out at the spread of Paris. Then there you are outside at the city’s highest natural point, with all of Paris at your feet.

Learn more about ALL of Paris with the 2022 updated version of Magical Paris: Over 100 Things to Do Across Paris.