Toulouse: A Pink Jewel in the Southwest 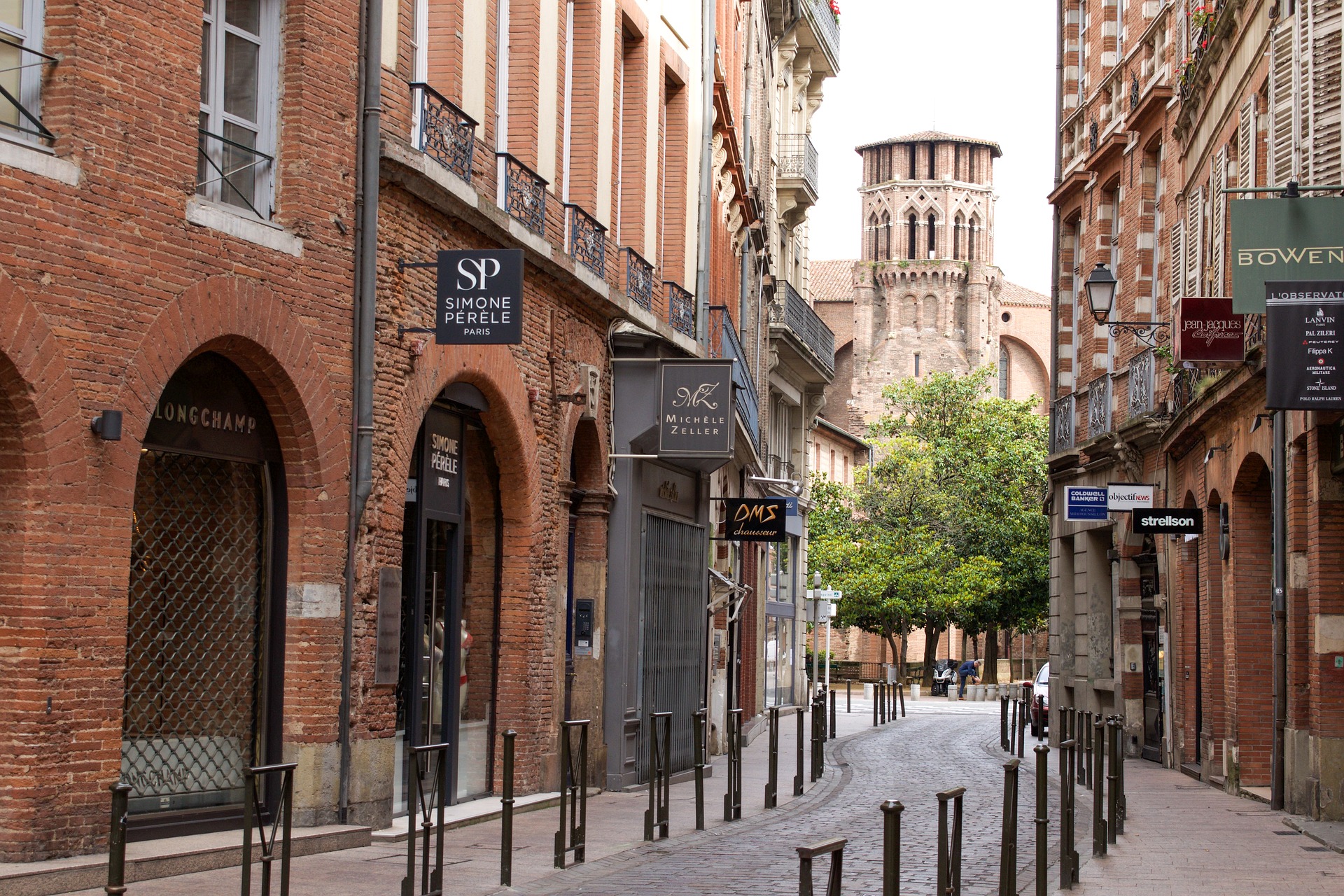 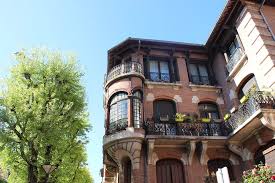 In the southwest of France there’s a happening place… In fact, it’s the 4th largest city in France (but has kept many charming aspects) and has the most booming economy of the country. Where is this city? Toulouse, otherwise known as the Pink City, named for a special rosy-colored terracotta stone used for many of the buildings.

Why is Toulouse so popular? The climate is nearly perfect. It’s under 100 miles away from the Mediterranean and not much further from the Pyrenees mountains. It’s the hub of France’s aerospace industry, including Airbus and CTS, Europe’s largest space center, as well as numerous satellite companies and research sites. 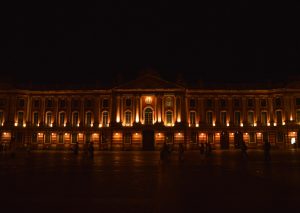 Toulouse is a university town, with over 100,000 attending the University of Toulouse, founded in 1229. It’s considered by many to be a wonderful place to live. In fact, French people from all areas, especially Paris, move there in increasing numbers. There’s also an important expat community.

How about to travel? Some of the same advantages will benefit the traveler. It’s a nice-size city with plenty of history, art, French charm, and proximity to Bordeaux, the mountains, the sea, and other interests in southwest France.

You can get there by TGV fast train (a trip that recently became even faster, about 4 hours) from Paris or Bordeaux (shorter) or fly directly into Toulouse’s Blagnac Airport with regular flights from Paris. There are also low-cost flights from the UK with Ryan Air or Flybe, if you’re starting there.

Once you get there, it’s easy to get around with many buses, a biking system (Vélo Toulouse), and driverless métros (Does that mean strike-less too?) 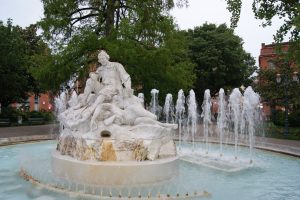 What to see and do in Toulouse 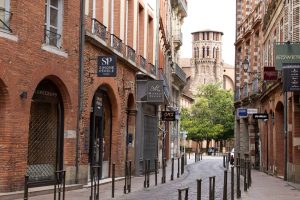 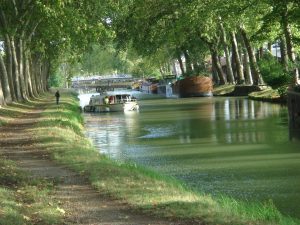 You could combine a visit to Toulouse with Bordeaux and the wine region there, or keep heading southwest to hit Biarritz. Come find out why so many people are flocking to Toulouse!