Compiègne: History and Charm an Hour from Paris 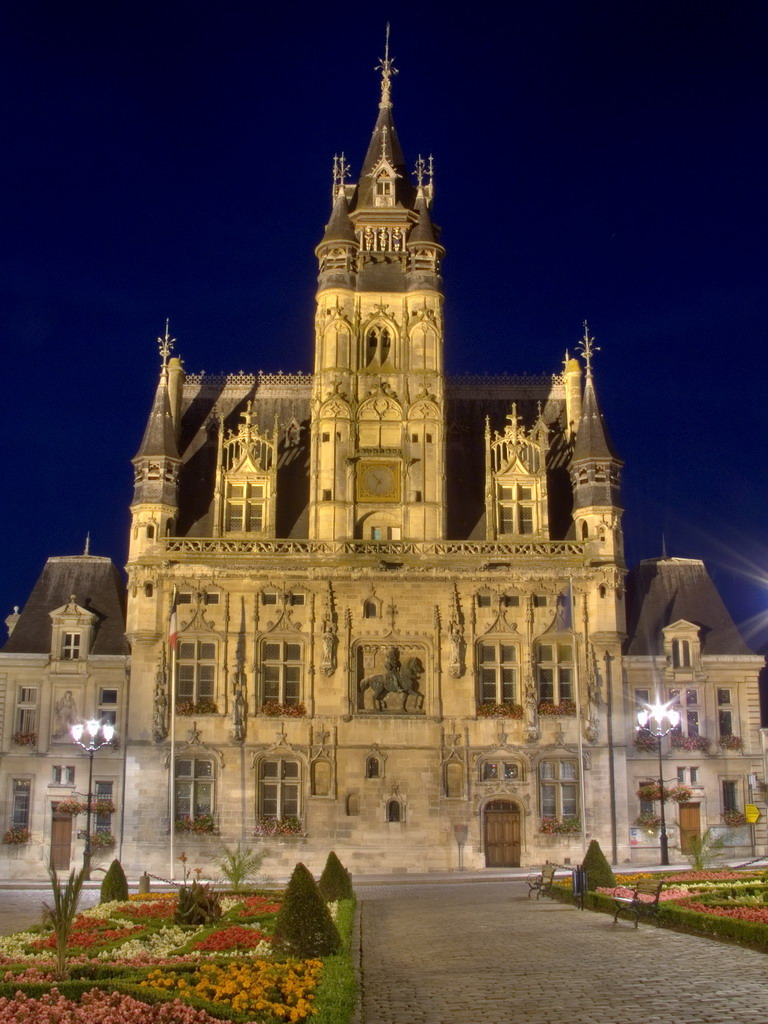 Compiègne, France . . . Imagine you’ve just spent a few days visiting Paris when you get the urge to get out of the city for a day. You don’t want to go too far, but you’d like to experience a smaller town, yet one with history, beauty, and things to do. 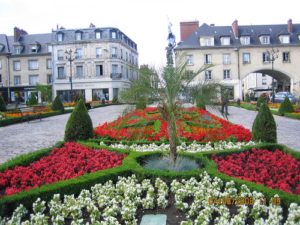 You’ll find all of this in the town of Compiègne, about an hour’s drive (or 40 minutes by train) northeast of Paris. You might not have ever heard about it unless you’re a historian or a World War buff. 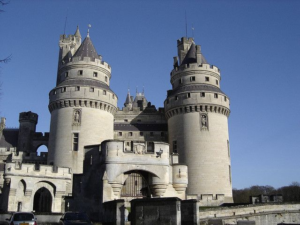 Along with being a lovely town with museums, an imposing château, a vast forest and lots to see, many important historical events happened here. 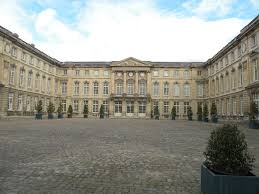 To Do in Compiègne

You shouldn’t miss seeing the château, built by Louis XV and restored by Napoleon, who added the Second Empire style during renovations. The rooms have furnishings from the Napoleon III period. The gardens are done in the English style, in contrast to the more formal French style found in the Loire Valley.

Restoration of the château is ongoing. Compiègne’s sister city, Raleigh, North Carolina, helps with these efforts through the American Friends of the Château of Compiègne association. 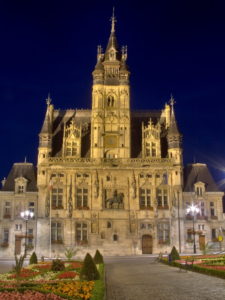 The Town Hall in Compiègne

It’s worth at least a day trip for a change of pace!