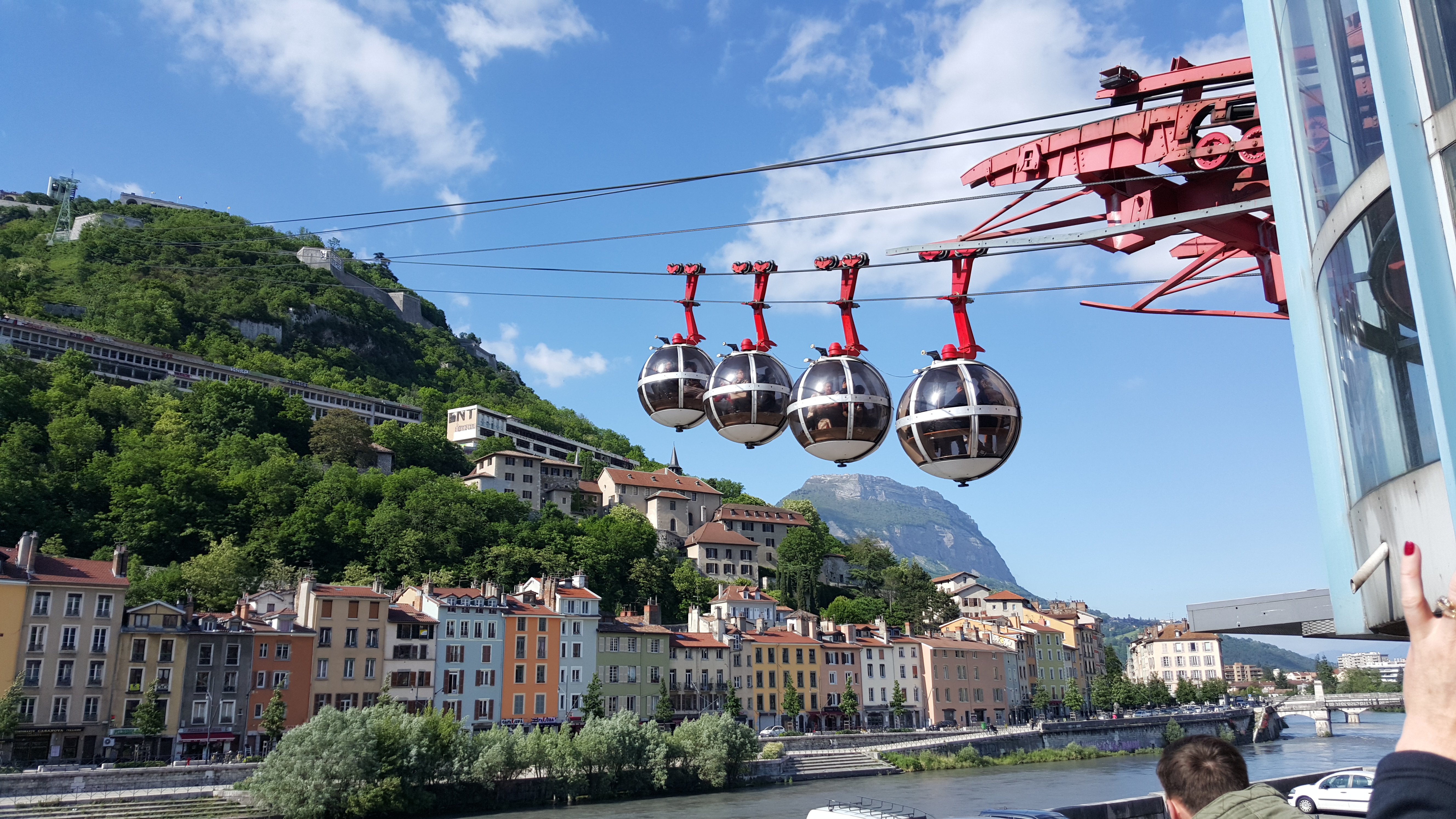 Surrounded by the French Alps and squeezed between 2 rivers, the Drac and the Isère, this large city of 160,000 or so people is only a three-hour train ride from Paris. It sits close to the Swiss border and is considered the capital of the French Alps. 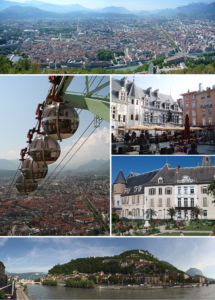 Worth a look and a visit for many reasons. One, it’s beautiful there, with mountain views from many vantage points in the city. It’s energetic. It’s lively. It’s on the move.

The downtown has much of what you’d expect in a large, French city…shops, cafes, and a big-city hum. It’s filled with students, academics, some tourists, and folks who love being near mountains. It’s a large city, though small enough to enjoy without being overwhelmed by stress.

Ironically, the city itself is flat, though there are 20 ski resorts at an easy distance, including Chamrousse and Les Deux Alpes. It was the site of the Winter Olympics in 1968. Grenoble has a lot of hiking. It’s a place you can immerse yourself in nature.

Historically, the city was known as an industrial center, specifically for industry and mining, in the 19th and 20th centuries. Today it’s an important hub for scientific development. In fact, it is the largest center for scientific research in the country outside of Paris, with a number of research institutes, both private and state-owned, as well as many universities. Areas include biotechnology, space, geology, engineering, molecular biology, and energy.

Near to Lyon and to Switzerland, convenient to skiing and to nature, Grenoble is also a great jumping-off spot for many lovely spots in the southeastern corner of France (Le Mont Blanc, Annecy, Chamonix, Aix-les-Bains, Briançon.)

Things to do in Grenoble

Grenoble is known for an herbal liqueur known as Chartreuse (it’s that color too) and is 55% alcohol. So be careful. 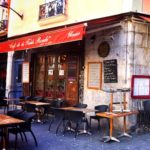 If you’re looking for a mid-sized city, history, and nature all rolled into one, this is your place.