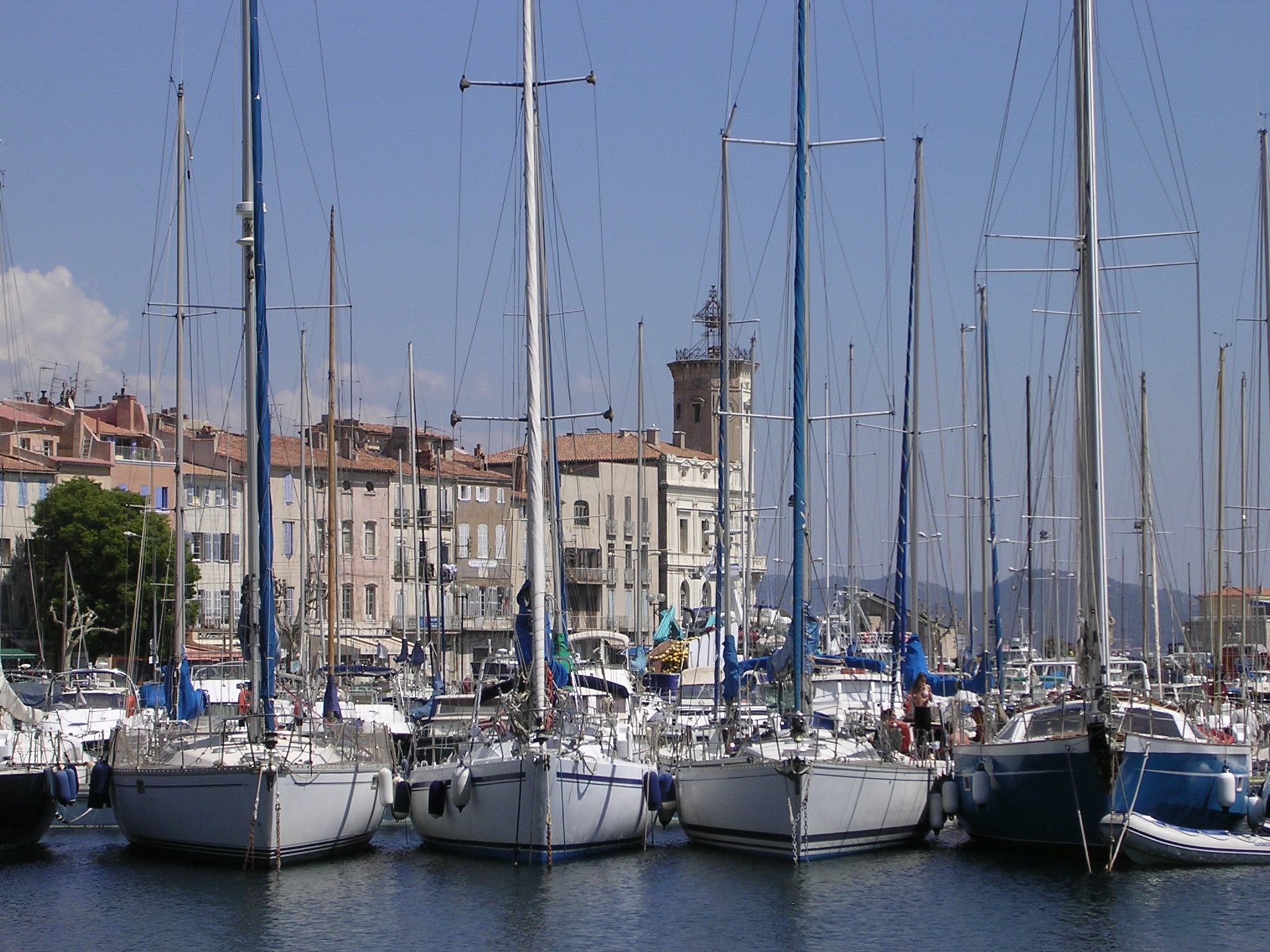 When you think of French beaches, you may think of St. Tropez or Nice. But there are many French beaches that, while popular with the French, aren’t necessarily overrun with tourists and sun-seekers. Crowds are thinner, prices are lower. The whole experience is less competition for beach space and more a peaceful visit full of memories. (and not lacking sun and sand, either!)

Oliver’s France has given a glimpse of some of these beaches that aren’t as well-known to tourists outside of France. In this post we’ll take a tour one region at a time . . . just to remind you that there are pieces of paradise still left to discover! 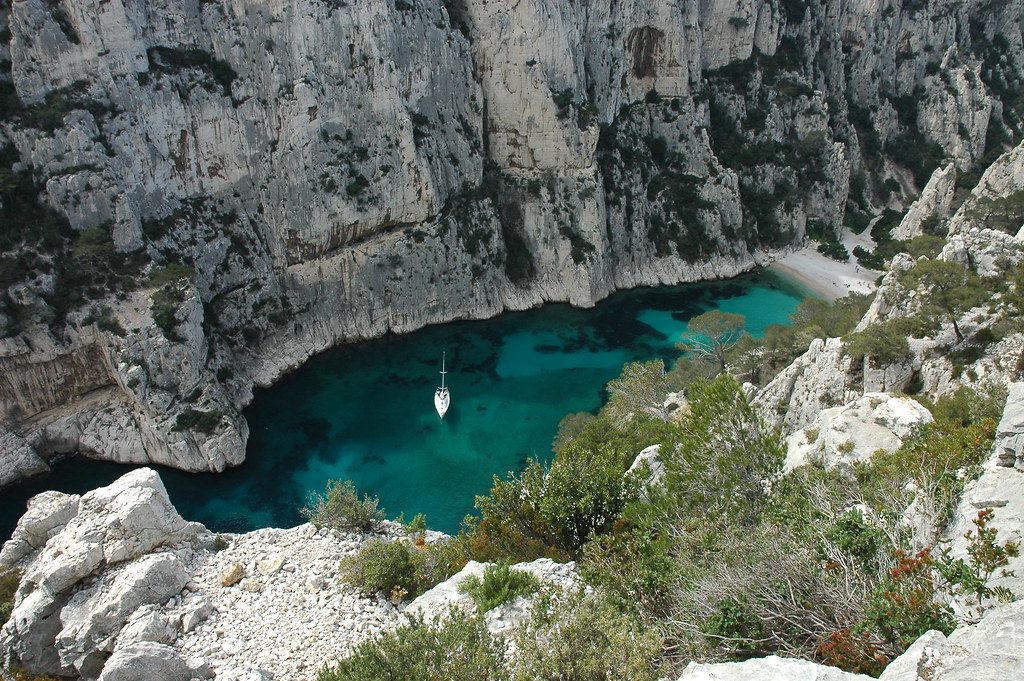 You may not realize that the northern beaches of France, which line the coast touching the English Channel, are full of quaint and wonderful beach towns. These are the closest to Paris, so popular with Parisians. The lovely towns of Etretat and Honfleur, for example. Beach meccas like Deauville and Trouville are more like popular family beaches and less like the Riviera.

Check out Northern Tip Beach Tour in Normandy. The average non-French tourist might not know of these treasures, but they’re worth discovering.

Moving further west from Normandy, you’ll find the rugged coastline of Brittany, with many beaches and smaller towns where you’ll sample Celtic charm and history. Check out that post HERE. 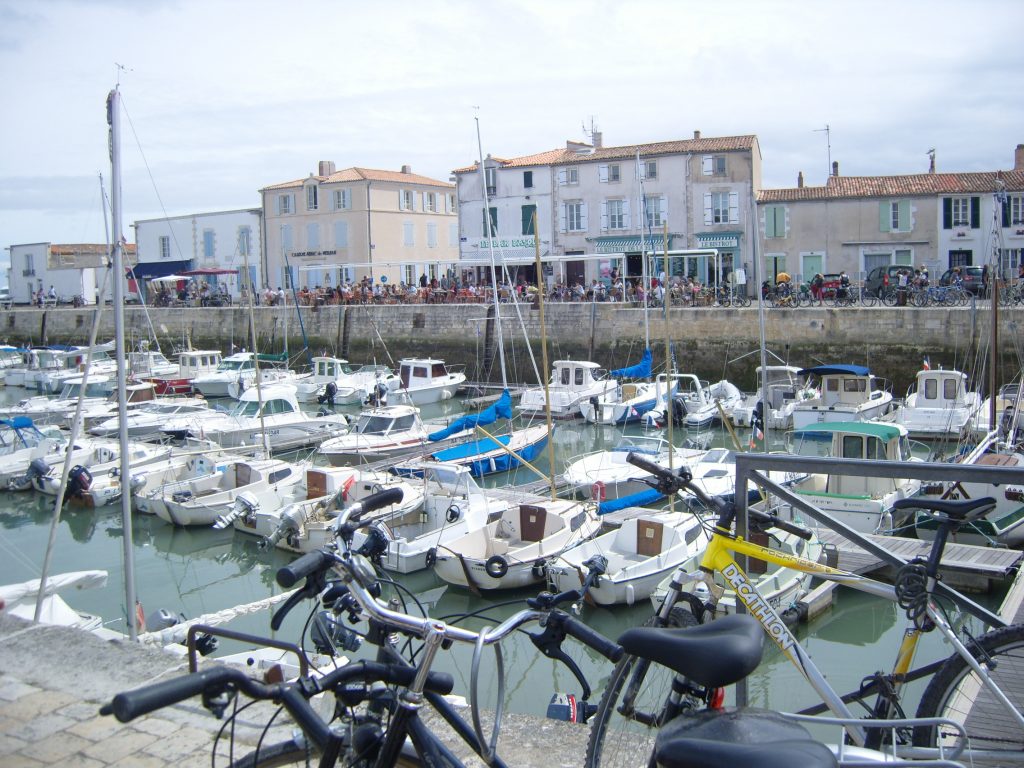 Descending the west coast, you’ll find La Rochelle, a bustling city and historic port in one place. Cross the bridge and you’ll arrive in idyllic Ile de Re, a beachy community of bungalows and bicyclists, folks living out a simple vacation buying their seafood at the local market after a day at the beach.

Just below that is Ile d’Oleron, great for watersports and sunning on a wide beach.

In chronological order from west to east, locate Marseilles on your map (where there are beaches nearby) and head east to La Ciotat (just past Cassis, a must-see location.) A cozy, quaint community with a lovely promenade next to the water.

Further east after the beach resort of Bandol (also known for wine) find the somewhat smaller Sanary-sur-Mer. Though not huge, there’s plenty to do and it’s picturesque as well as lively. Past the city of Toulon is Cavalaire-sur-Mer, a smaller community worth a visit, especially for water sports enthusiasts. 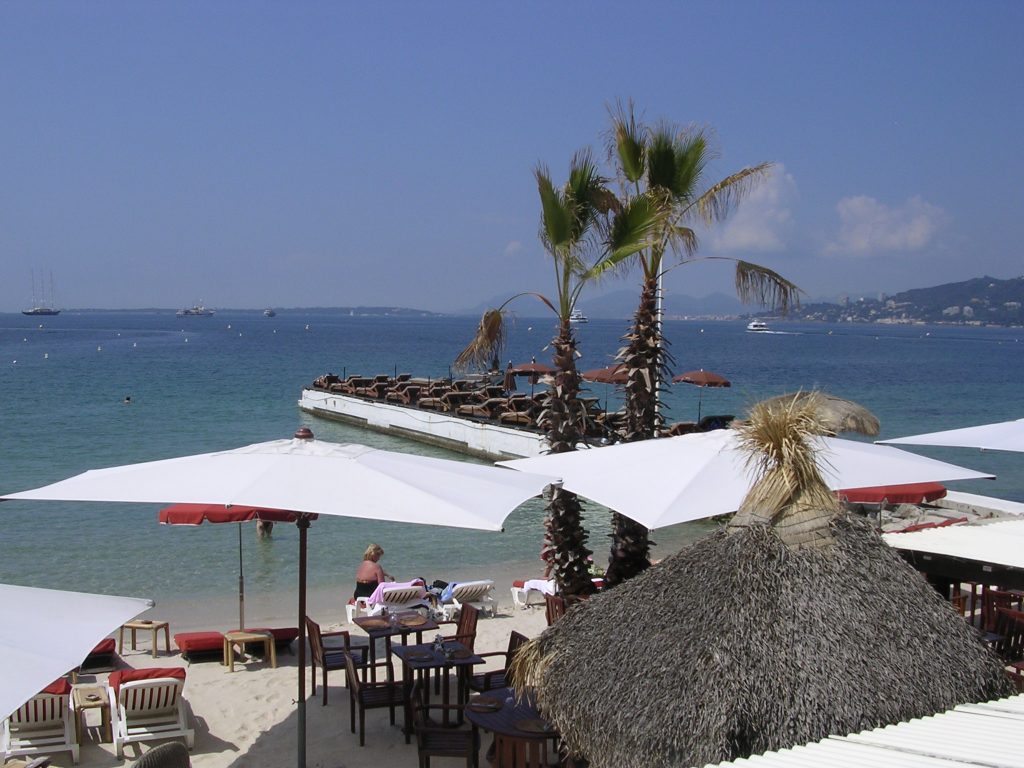 Between Nice and Cannes is Antibes (one of my favorite places!), which has a fun touristy old town. What it lacks in beachfront, you’ll find in nearby Juan-les-Pins.

If you’re looking for beachy, rugged, outdoorsy, and gorgeous, take a flight or boat to the island of Corsica.

So, now you know the liberating truth that a trip to France isn’t just for seeing Paris. If you love beaches but don’t want the glitz of the Riviera, you have a lot of choices! Check out the links in Oliver’s France and start packing your suitcase! 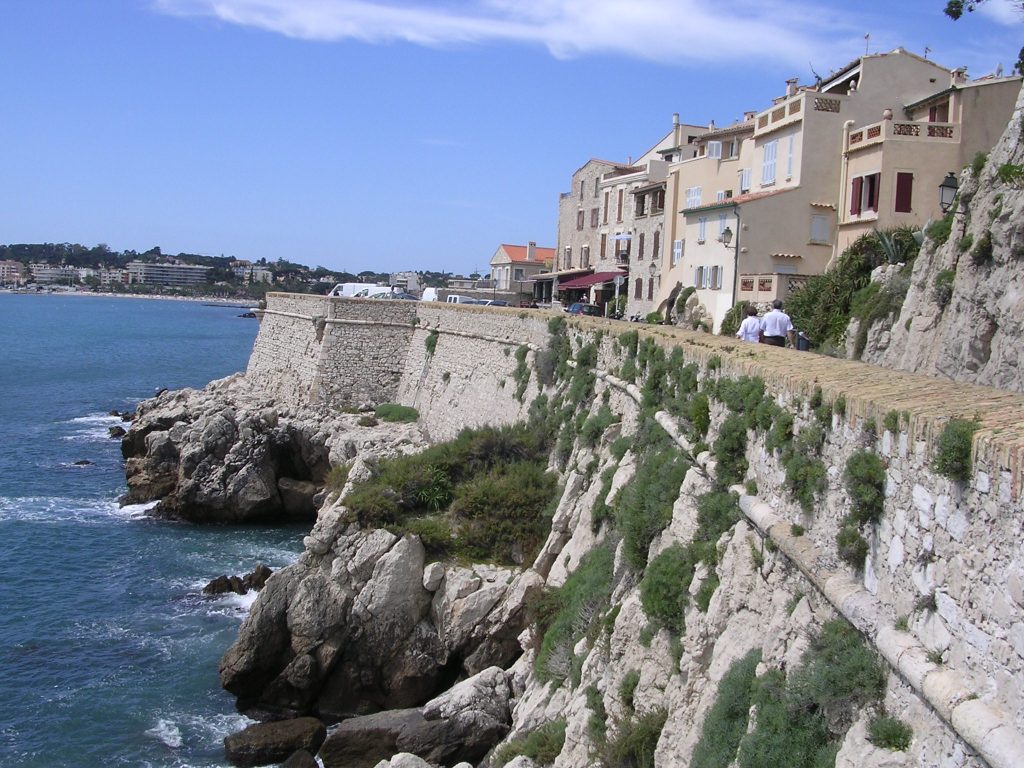