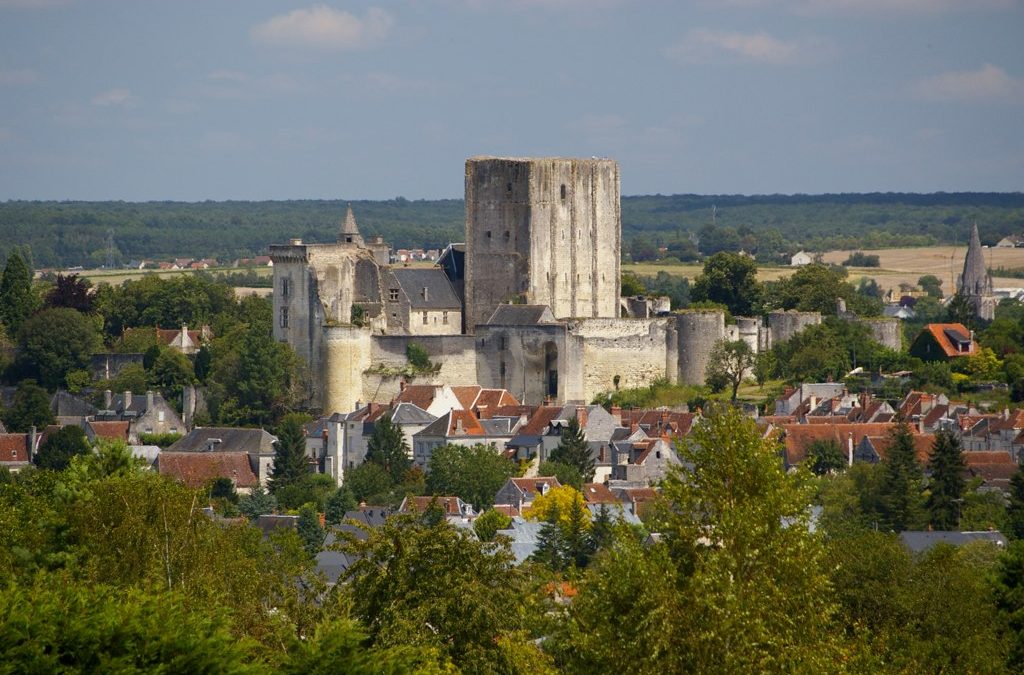 Today Oliver’s France highlights two towns, Angers and Loches, both in the Loire Valley. You might not have heard much about them but should definitely visit. These two towns lie at opposite ends of the famed valley of Renaissance castles and are vastly different from one another. Both deserve a closer look!

This medieval town of about six thousand inhabitants lies alongside the Indre River. It’s about 30 miles southeast of Tours, the larger town that lies at the center of the Loire Valley, so it’s an easy drive from one to the other.

Well-preserved history, beginning with the 1000-year-old stone gate and the centerpiece of the town, the castle of Loches. You’ll see a large, square structure in the middle of town. The castle began around 1000 AD when Foulques Nerra built a castle keep (donjon). (Mr. Nerra built many structures in the Loire Valley in the 11th century.) Most of the 12th-century ramparts are intact. In the Middle Ages, it served as a fortress and a prison and later was a royal residence. It was a favorite of King Charles VII and his mistress, Agnès Sorel. You can visit the château throughout the year and learn about this fascinating time in history. 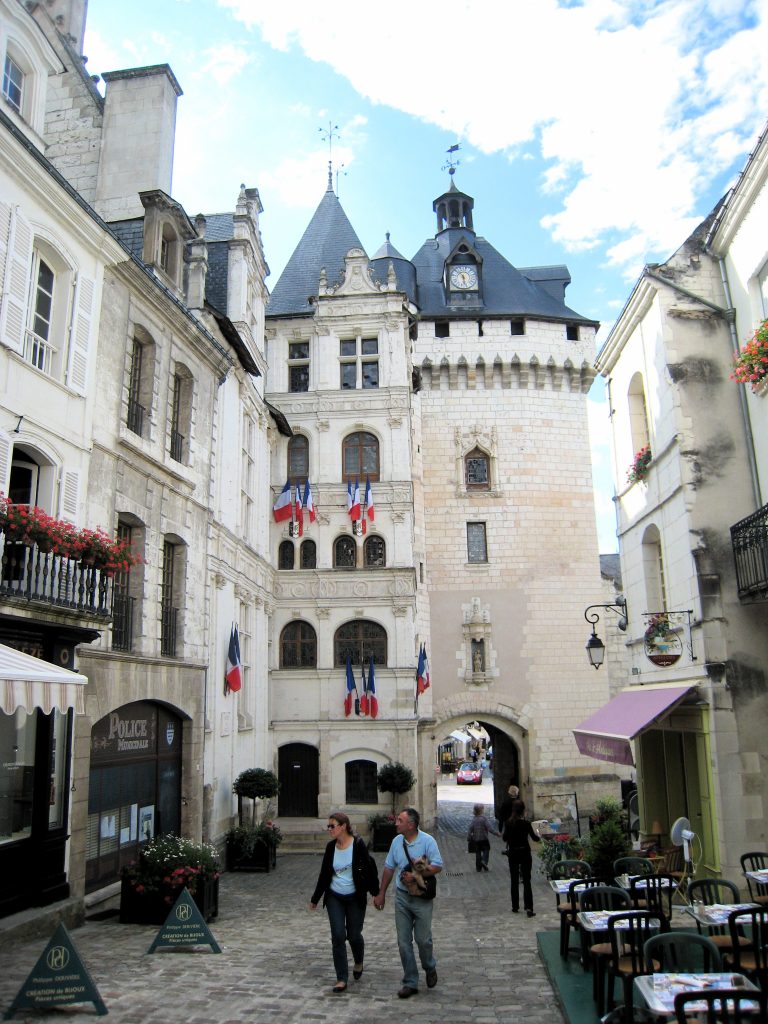 Old town Renaissance buildings, including stately mansions, the 16th-century city hall, and Antoine Tower, reflect the prosperity of later centuries in the town of Loches. The town is known for (leather) tanning and vineyards. Stroll around and enjoy the historic atmosphere. You can visit the open market, which occurs twice a week, and of course, savor the Loire Valley cuisine. (More details of places to visit, stay, and eat in A French Garden: The Loire Valley.)

Other Things to See in Loches

Church of St. Ours: This 10th-century building has interesting architecture, especially the rare hollow pyramid-shaped spaces (called dubes) going upward to the ceiling. Here you’ll see the tomb of Agnes Sorel, the first official mistress of a French King. She died in childbirth at the age of 28.

Maison Musée-Lansyer: Emmanuel Lansyer was a landscape painter from the 19th century who was born in Loches. A 10-minute movie with subtitles provide background on his life and work. You can see the museum in an hour, so it’s a nice oasis from tourist visits and castle-hopping. Open from 10 am to 6 pm.  1 rue Lansyer, Loches.

Visit the windmills of Aigremonts in the town of Bléré, just north of Loches.

Also nearby, is the famed Zooparc de Beauval, one of the 10 most beautiful zoos in the world, with over 10,000 animals. Find it in the town of Saint Aignan-sur-Cher, northeast of Loches.

For a change of pace, travel to the west end of the Loire Valley to Angers, a vibrant city on the Loire River. Despite the sizeable population, there’s an old-town feeling in the medieval part of town. Most people who visit Angers are attracted to its narrow roads of history in the shadow of 13th, 14th, and 15th-century homes and the medieval castle up on the hillside. Some remnants of the 13th-century city walls are still visible. Many museums in Angers are housed in historic buildings that are themselves a feast for the eyes. (For a bigger listing of streets to visit with impressive architecture, see my book A French Garden: The Loire Valley.)

What to see in Angers

Be sure to check out the old town, especially La Place de la Laiterie, where you’ll see shops, restaurants, and cafes. Then there’s the sector called La Doutre full of Renaissance buildings.

Angers has its own chateau, and it’s one of the old ones, as opposed to Renaissance castles of the 17th century. It was built in the 10th century by Foulque Nerra (see above) who apparently got all around the Loire Valley building castles. (He was called Foulque the Builder, in fact.)

The castle has 17 towers and 2 draw bridges and was a defensive fortress. You can visit the inside, where you’ll be delighted by the oldest medieval tapestry in the world, and one of the longest. The tapestry, Tenture de 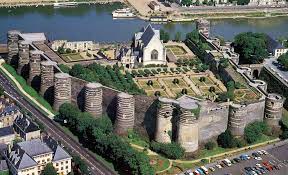 l’Apocalypse, is based on the Biblical book of Revelation.

Some museums you’ll enjoy: First, the stunning sculptures of David d’Angers are on display at the museum in his name, La Galerie David d’Angers. His work is so impressive, he was sought all over the world.

Musée Jean Lurçat, housed in a 12th-century hospital, features 10 tapestries called Le Chant du Monde, which were inspired by the Apocalypse tapestries in the Château.

From one end to the other of the Loire Valley, you have a wide variety of activities, styles of chateaux, and sizes of towns. There’s plenty to do there, and everything is close together. You can plan a tour starting in the east and work your way west over the course of a few days or a week. Sample castles and famed Loire Valley wines while you enjoy this peaceful Garden of France. 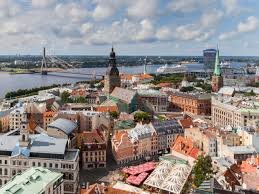